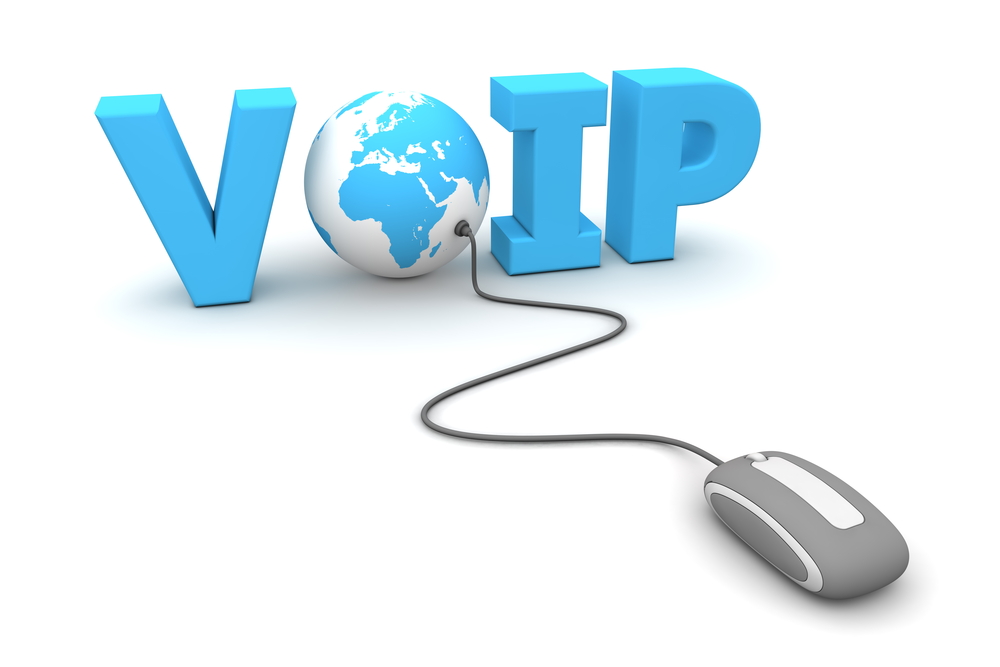 Asterisk is a VOIP software PBX that not only has all the functions of a normal PBX but much more. A traditional PBX was confined to one office or location and it was always associated to a proprietary box or hardware that only PBX people can program and understand. It is also associated with being very expensive when it comes to add more lines or extensions due to the purchase of a card inside the pbx.
This is no longer the case with VOIP. Since VOIP systems work on IP, telephony is no longer confined to one building but to the network. So if the network is connected to remote offices through VPNs (Virtual Private Networks), the telephone extensions can work just as if they were in the office.
Below is a list to summarise the advantages

Asterisk: This is a very robust open source system and we have installed it at over 200 customers in Malta and overseas. It is very flexible and has a web interface administration program. It works on Linux which is also free since it is open source (like Android and other systems)
3cx: It runs on windows systems which is not free and PBX features are also licensed and thus not free.